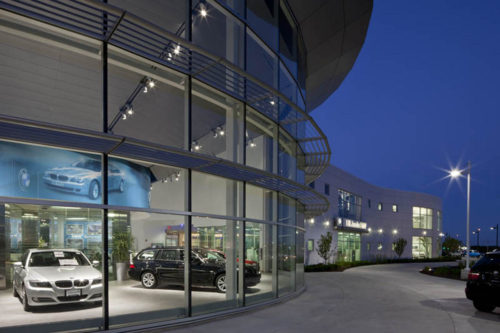 Over forty years of solving location photography problems and providing my creative clients with images that get them work, get them published or win them awards. No location is a problem to reach in a cost effective manner, with the help of a pilots’ license. Sharing expenses is preferred as it saves your money and my time. Member ASMP. BFA. EAA.  SAR.  Need more? Please visit my website.

Hall of the States, Washington, D.C.

Sons of the American Revolution (SAR)