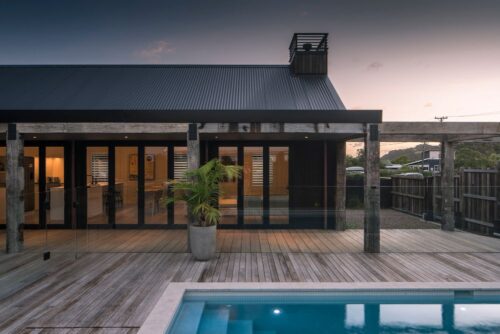 I like to show the whole thing, life as a stage, the many layers of life, authenticity.

I love Edward Hopper, Candida Hofer, Gregory Crewsdon, Jeff Wall, Julia Fullerton-Batten… I don’t just want to create a pretty picture but a document of now (that’s also a pretty picture!). I like it simple, calm and quiet.

I studied photography in London and spent the first part of my career photographing in the UK and Europe.  In 2015 I moved to New Zealand. I’m a commercial photographer with 15 years experience, member of the AIPA, run a podcast, occasional workshops and a gallery space.

Let’s meet for a coffee……